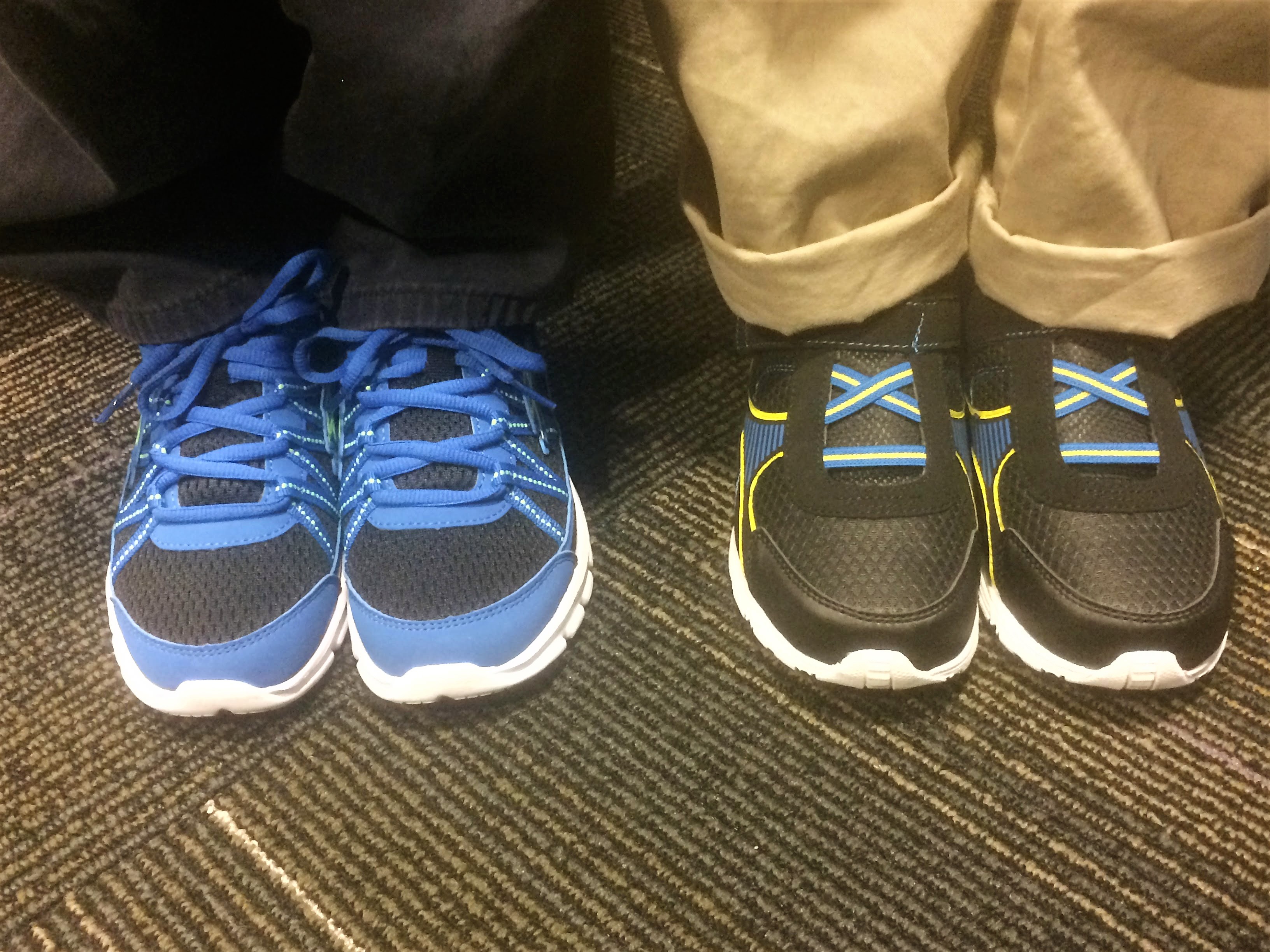 Running Really Fast – Yes, You Can!

One of our Partnership Directors, Porsche Seals, was at a school recently when new shoes were given to three children in great need. The church partner at the school learned of the family’s need and immediately provided the new shoes. The oldest boy initially rejected the shoes because he didn’t have “matching socks.” However, his little brother revealed that they had no socks. Socks were quickly provided and the shoes were received with enthusiasm. The hesitant older brother commented that these were the “cushioniest” socks he had ever had and began dancing just a bit. The younger boy looked at his feet and said, “I think I can run really fast in these shoes.” Inspired by his response, Porsche said, Oh, yes, I think you can!”

Never underestimate the impact of what you are doing. Thank you for being a voice that says, “Yes, you can!” to the children of Kansas City.