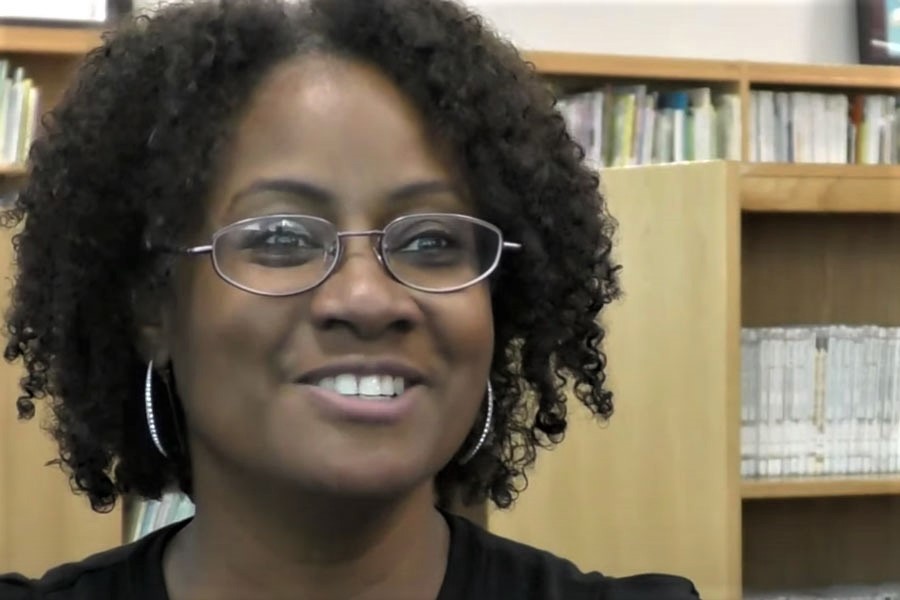 A social worker known for her compassion and love of children, Ada Wallace made a lasting impact upon all who knew her. When she passed away unexpectedly in January, Crestview Elementary’s Caring for Kids partners ensured that projects close to her heart were carried out to meet the needs of the school’s students and their community.

Shortly after the loss of Ms. Wallace, one of the teachers at Crestivew, Heather Sims, contacted Cori Oglesby at Antioch Church about finishing a Kindness Project for the community. “Ada had the kids collecting items for the homeless, but there were a handful of things not collected,” said Ms. Oglesby. “She was working on gathering items still needed but didn’t get a chance to see it completed. I told Heather, ‘Absolutely” because I knew how important it was to Ada in our last community meeting. So, my small group at Antioch Church gathered the supplies such as hand warmers, hand sanitizer, bandaids, and deodorant. We delivered it to the school so they could distribute it to the organization they were working with to help the homeless.”

Antioch Church and the City of Merriam also assisted with a hats and gloves drive that Ms. Wallace had begun. “Ada wanted every child at Crestview to have a pair of gloves and a hat,” explained Ms. Oglesby. “If Ada wanted it . . . we were going to make that happen! I, again, asked my small group if they would help and we were able to collect gloves. The church also made a sizeable donation and purchased hats and gloves for the kids at Crestview.” Volunteers then sorted items by class for distribution.

Dee Pritchett at St. Michael and All Angels Church is working with Crestview to convert the school’s “Comfort Closet” into “Ada’s Closet,” where students and families can find needed clothing and hygiene items. Ms. Pritchett had helped Ms. Wallace create the closet and she sees it as a place of help and comfort for students. A commemorative plaque for the closet will honor Ms. Wallace to help keep her name and memory alive.

“Ada always had a smile,” said Ms. Pritchett. “She knew every student, she knew everyone’s needs, and she had the resources to fill those needs – I mean, there just isn’t anybody like Ada.”

Other projects completed this past school year by Caring for Kids’ partners include: